Gifts of Health and Hope

Gifts of Health and Hope

Gifts of health have impacted hundreds of thousands of people in communities just like this Indian slum.

Even before COVID-19 began to ravage the nation of India, Subhashani’s life was extremely difficult. Her husband had abandoned her when she was pregnant and she had no choice but to return to her parents for help. As a divorced woman she was now taunted and ostracized by the entire community, but things were about to get much worse.

The pandemic caused an immediate shutdown of the Indian economy and Subhashani’s family became jobless overnight. It wasn’t long before they had used up all of their meagre savings and all of their food was gone.

After going days without food, Subhashani became so malnourished that she miscarried, leaving her without a desire to live. Unable to pay their rent, the family started to walk the hundreds of miles back to their home village, but they had to turn back when they were beaten by police for defying the shelter-in-place regulations.

When our feeding team encountered Subhashani, she and her family had lost all hope and told them that they were on the verge of committing suicide. Her younger brother was suffering from a fever and there was no money for medicine. Our partners were there to offer food, but were shocked and heartbroken to hear the father ask, “If you could give us some money we could at least buy poison and die.”

Determined to demonstrate the goodness of God, our partners immediately intervened. Subhashani’s brother received medical attention and the medicine he needed to make a full recovery. They helped her mother find work as a house cleaner so that there was a basic income for the family.

Since then, our sewing school has been able to open up within the government’s pandemic guidelines. Now Subhashani is studying to become a tailor! Upon graduation she will be able to start her own small business out of her home, helping to provide for her family.

During the pandemic, Impact Nations sponsored feeding programs in eight different nations, providing over one million meals to people just like Subhashani. While saving countless lives, our partners have delivered hope to the hopeless. As one recipient said, “When we see food, we see God.” 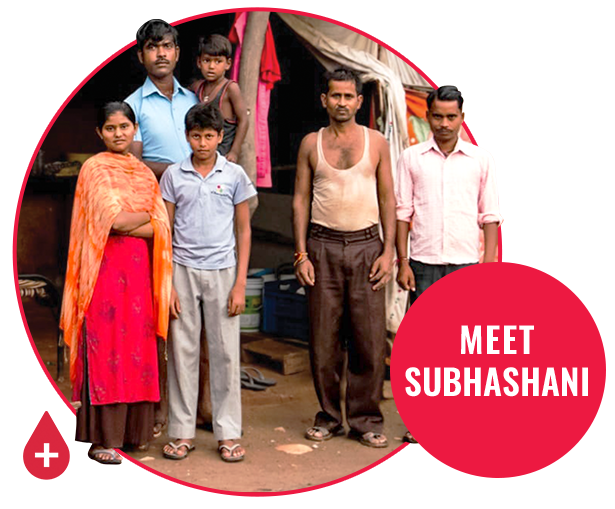 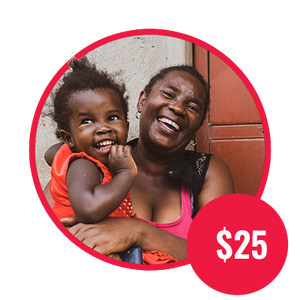 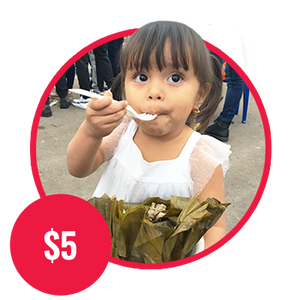 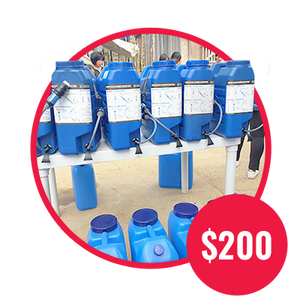 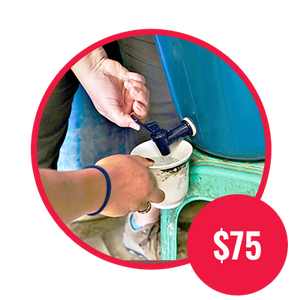 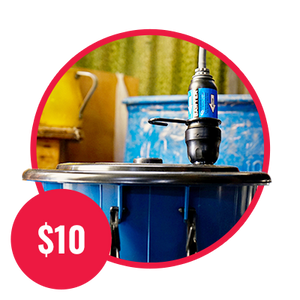 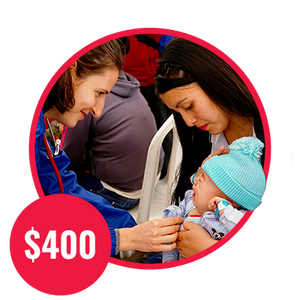 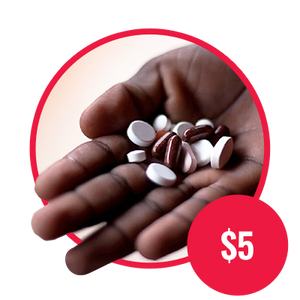 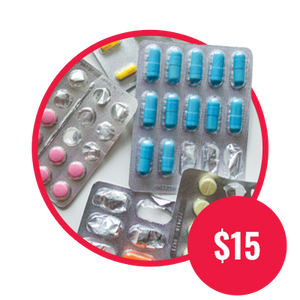 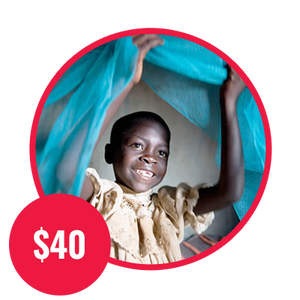 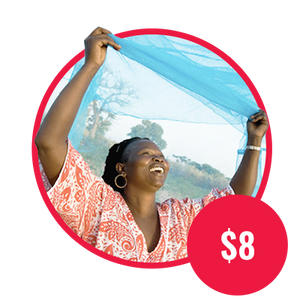 Impact Nations is coming alongside men, women, and children who are suffering severe malnutrition, where starvation is a constant threat. Every dollar you give will provide as many as four meals.

Impact Nations is coming alongside men, women, and children who are suffering severe malnutrition, where starvation is a constant threat. Provide 20 meals for people in desperate need of nourishment.

When clean water is provided at school, children are also able to take clean water home to their families. This gift will impact hundreds of people.

Impact Nations distributes clean water to families throughout the developing world. Clean water immediately improves a families' health, leading to better education and economic growth. Every water filter that we distribute comes with two buckets, one for dirty water and one for clean water.

During a Journey of Compassion, our mobile medical clinics treat as many as 400 people per day. Your gift will provide medicine for those who may have no other access to medical professionals. Improved health ultimately leads to better education and increased income.

When a child receives deworming pills, their health immediately improves. Improved health leads to better school attendance and a change at a better life.

Imagine living on the streets, pregnant and alone, running from your abuser. Impact Nations and our partners in Uganda are rescuing girls as young as thirteen and providing them with the medical care they will need to safely carry their baby to term. This gift will help a teen in crisis stay healthy and strong during her pregnancy

Malaria takes over 400,000 lives each year but a treated mosquito net kills the infected insects on contact, reducing the chances of contracting malaria by 50%. Your gift will provide protection for five families.

Malaria takes over 400,000 lives each year but a treated mosquito net kills the infected insects on contact, reducing the chances of contracting malaria by 50%. Your gift will provide protection for a family.