In Eastern Samar, Philippines 28 villages have declared a state of calamity due to severe flooding. The water is coming as a result of ongoing heavy rains, overfilling local waterways.

The resulting flash floods, soil erosion, and landslides cause damage not only to farmlands but also have an immediate impact on the homes and lives of local villagers, endangering their safety.

In addition to the already high water levels, the local authorities have issued a "red rainfall" advisory which occurs when more than 30mm of rain is expected within one hour, or when 65mm has fallen in the previous three hours.

The families living in the flooded villages are cut off from everything. 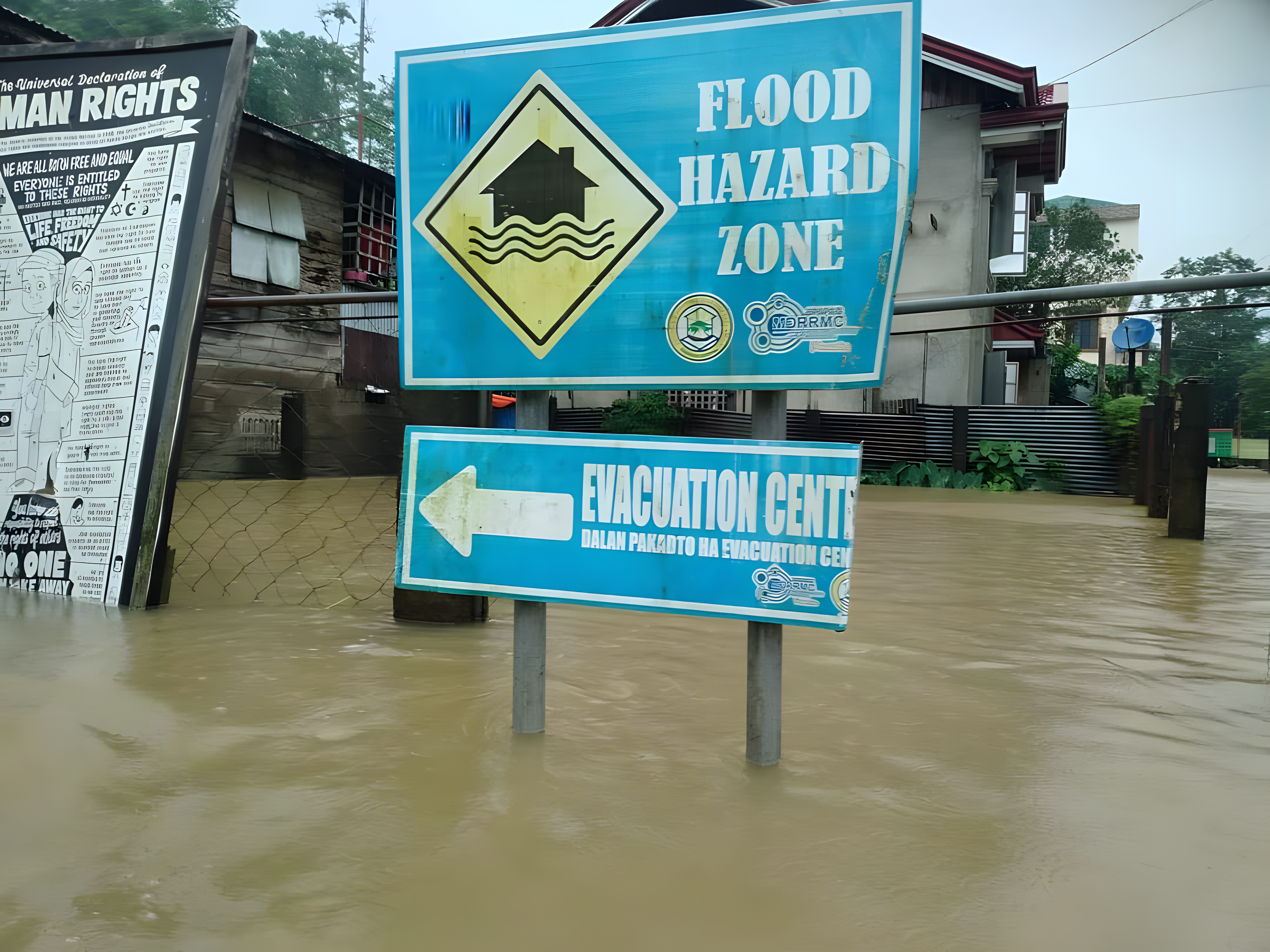 Our local partners who live only 45 minutes from  Can-avid town are hard at work preparing essential food and water packets for families in the affected villages.

With over 27,000 families (approx. 90,000 individuals) affected, there is a lot of support required and a team effort is needed to bring immediate and life-saving relief.

Our local partners are activating their Church Disaster Risk Reduction Team and have plans to distribute essential food & water to 200 families (approx. 1000 people). 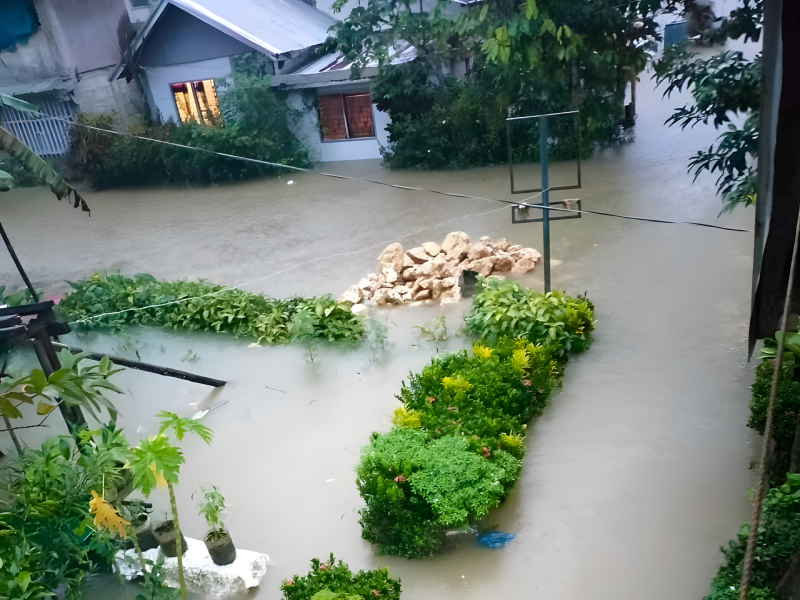 There's No Time To Waste... Will You Help?

Your gift of $10 will provide:

A gift of $30 will provide food & water to 3 families. This will ensure their immediate needs are met while local authorities prepare with additional aid. 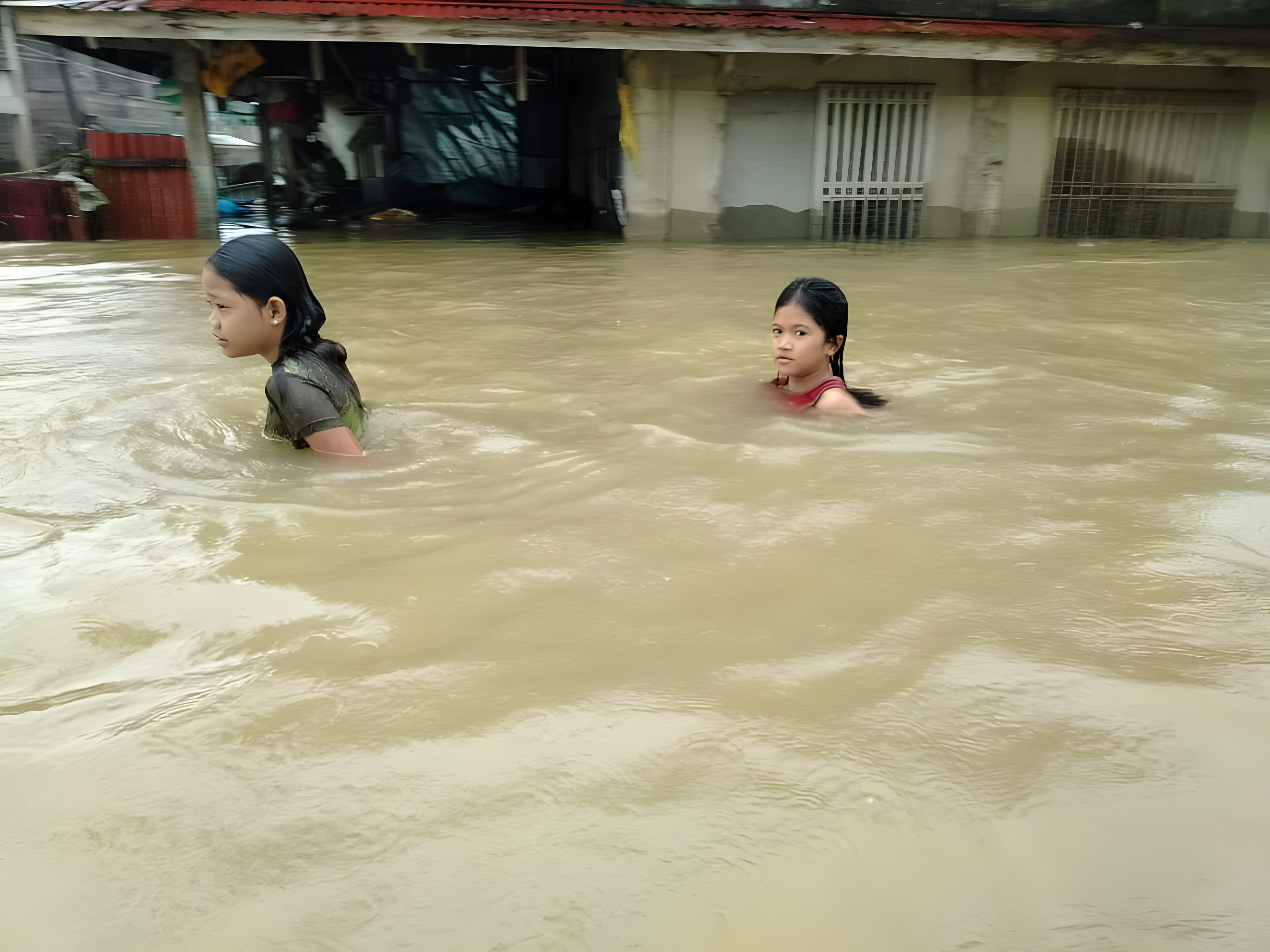 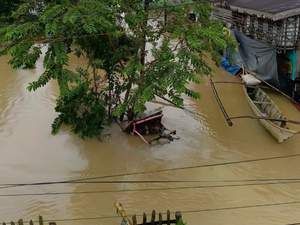 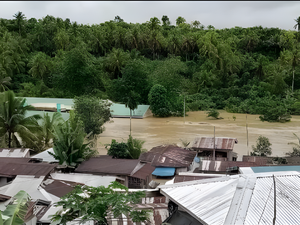 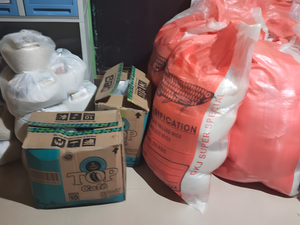 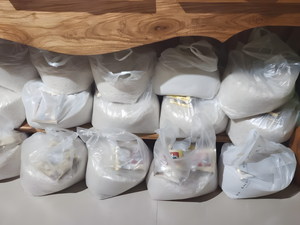 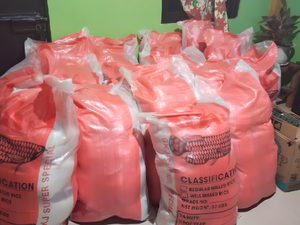 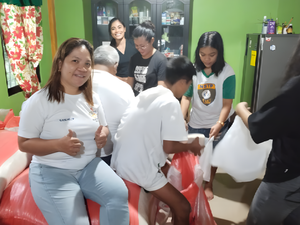 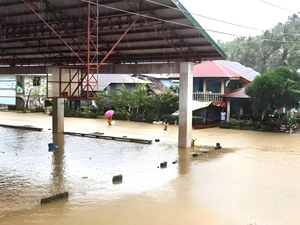 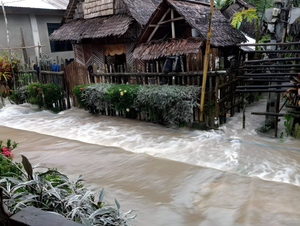 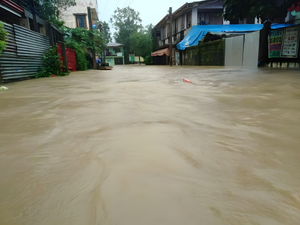 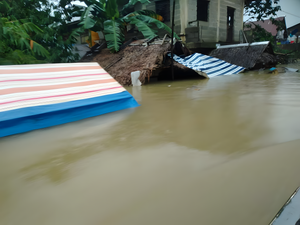 Yes I want to feed a starving family!

*all gifts from Canada, USA, and Australia are tax deductible to the full extent of the law

100% of your feeding donation will go to feeding the hungry.