In Northern India, entire families are working in brick factories to pay off their debt to the factory owners. Children as young as five years old spend their days making bricks and piling them high.

With no chance at an education or even a glimpse at life outside the factory, these kids face a very bleak future. 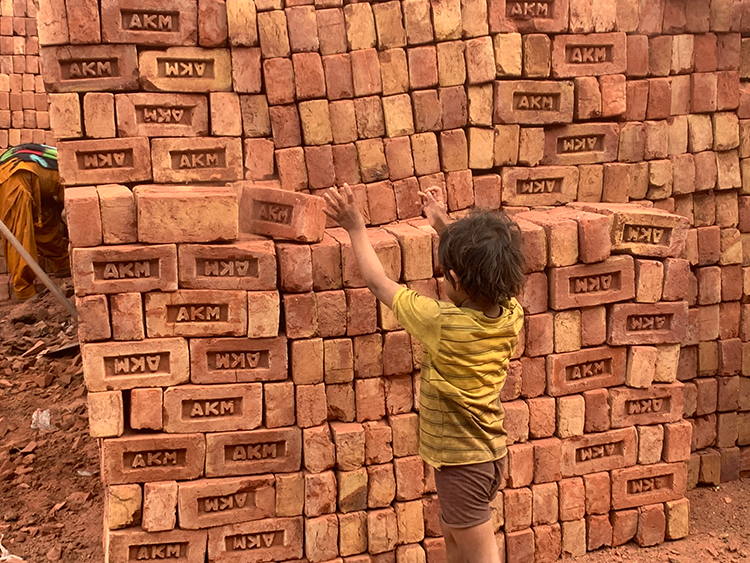 Everything is changing. In 2019, a door opened up for us to send these children to school. The owner of a single brick factory agreed partner with us by allowing the children to leave the factories and go seek an education.

Donors from around the globe responded, and the results were incredible. We were able to send 862 children to school for the first time in their lives!

Since then many other brick factories in the region have approached us and asked us to partner with them too. In 2020 our goal is to send 1200 chidren to school. 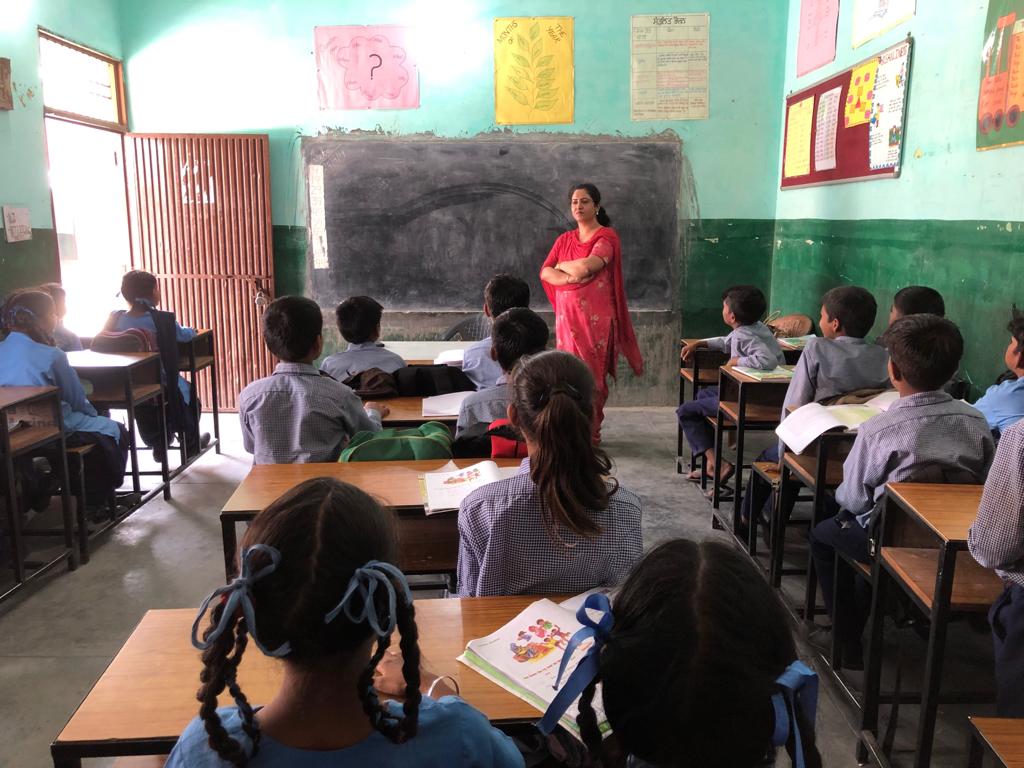 Once the children are enrolled, the state government will subsidize their education for the rest of their school years, while the local school board will locate corporate sponsors for ongoing support. Children will receive one nutritious meal at school each day, so their general health will immediately improve.

Yes I want to free children from a life of slavery!