When our partners heard that you were going to provide for Promise, one of them sent us this voice message. This is for you!

A little about Promise and her mom: 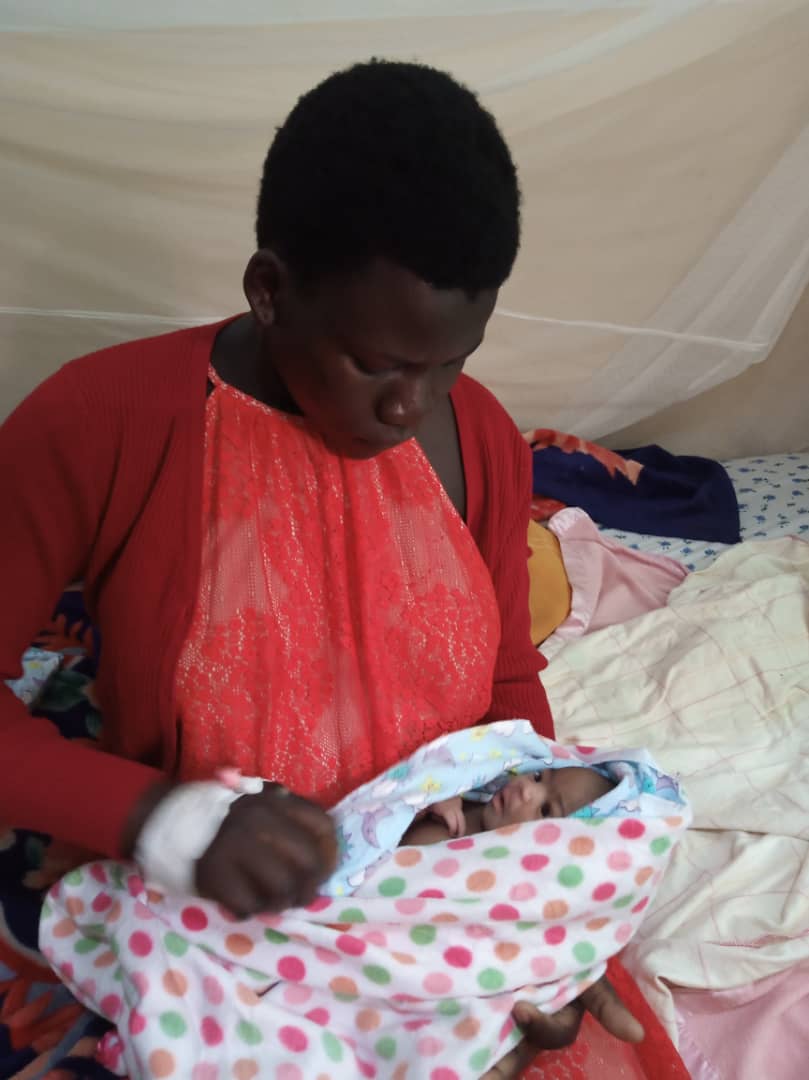 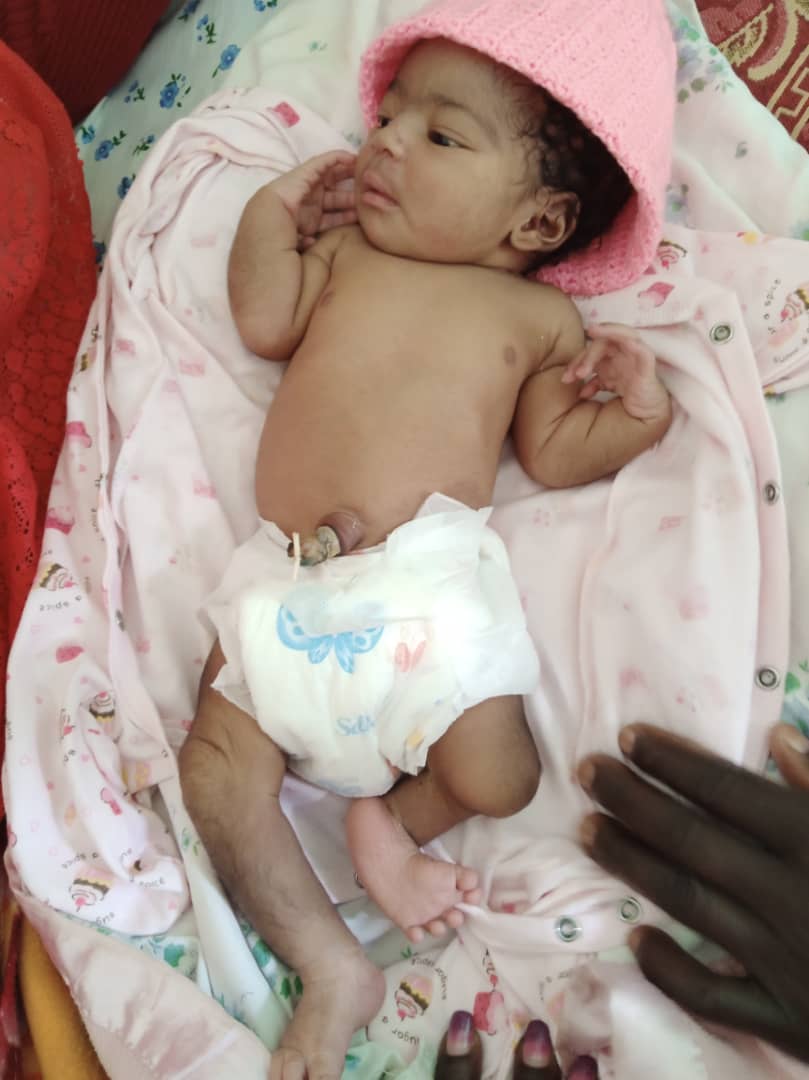 When Annet finally delivered her new baby via c-section, the doctors noted that the baby had several conditions that were abnormal:

•Arms and fingers are misdeveloped

•Signs of Down syndrome

Annet and baby Promise are now stable and recovering from surgery. Baby Promise will need many reconstructive surguries and a heart surgury in the coming months.

Will You Rescue Promise?

In some countries, the medical care to ensure that baby Promise can survive may be readily available but in Uganda, Annet is facing a seemingly impossible price tag for her daughter’s life.

With no job and no family, Annet and her precious daughter Promise can only pray for a miracle of provision.

Together, we can rescue Promise and give her the medical care that she needs to thrive. After speaking with the doctors, we expect the surgeries, tests, and treatments will cost $9,081 USD.

Yes! I want to help a pregnant teen!