Provide Hope to those Affected by Typhoon Ambo

Provide Hope to those Affected by Typhoon Ambo

On May 14th, the Philippines was ravaged by Typhoon Ambo, bringing devastation to an estimated 47,000 families. All of this in the midst of the misery of the COVID-19 crisis. As a result, their streets are flooded, their homes collapsed, and their water supply has been contaminated.

One man called in tears:

“Somebody from Jipapad called me yesterday begging for our help through water filters because whole town of Jipapad was flashed out with muddy flood and so the drinking water is very critical for their health. He said that if they will have a water filter they can get water from the river and that will sustain for them for a long period.” 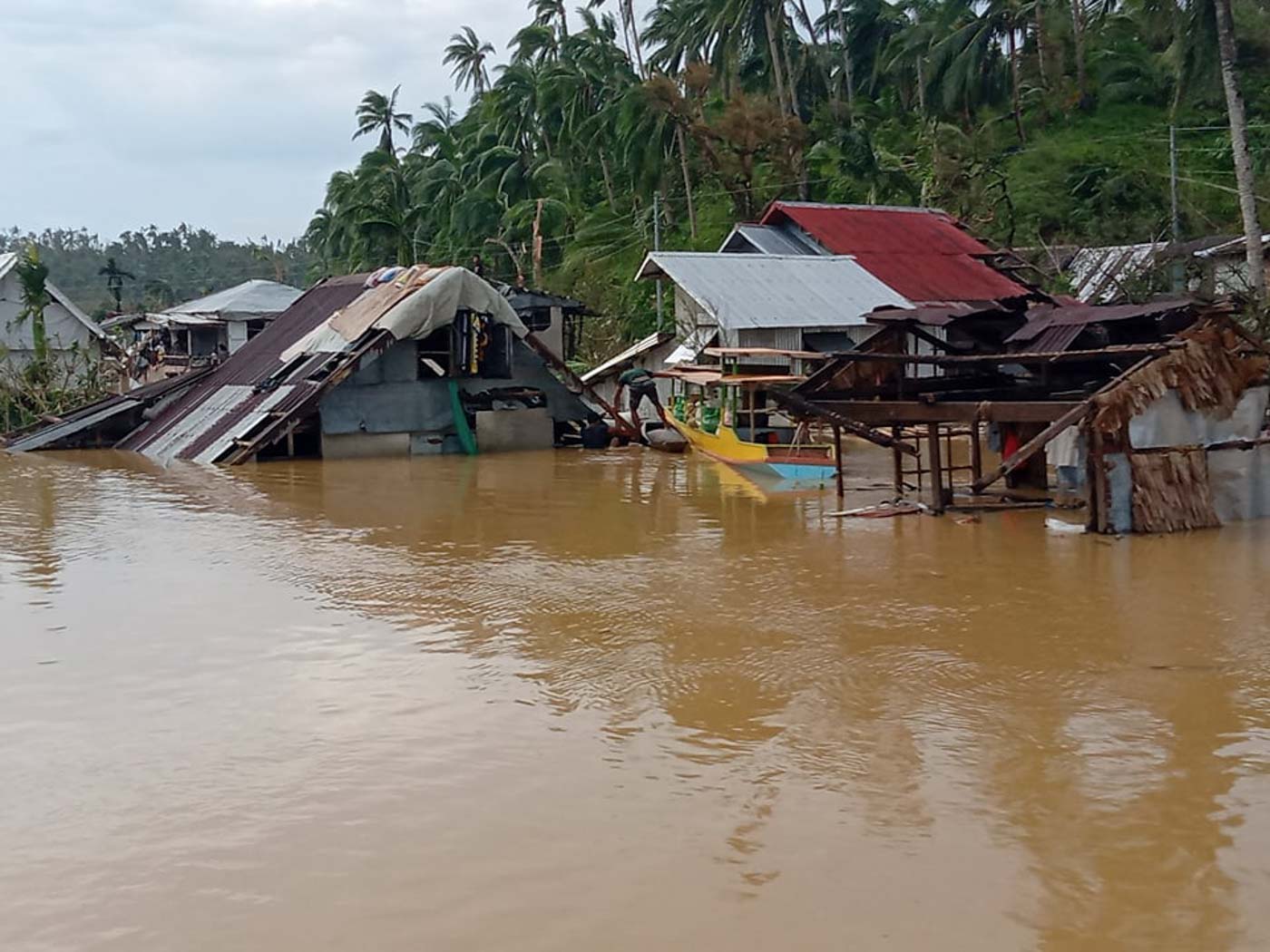 Ronnalyn and her team have spent the last seven weeks working tirelessly to provide food to the starving people of the Philippines who lost their incomes due to the coronavirus. She has been consistently pouring herself out for the sake of the poor and desperate, demonstrating the love of Christ. 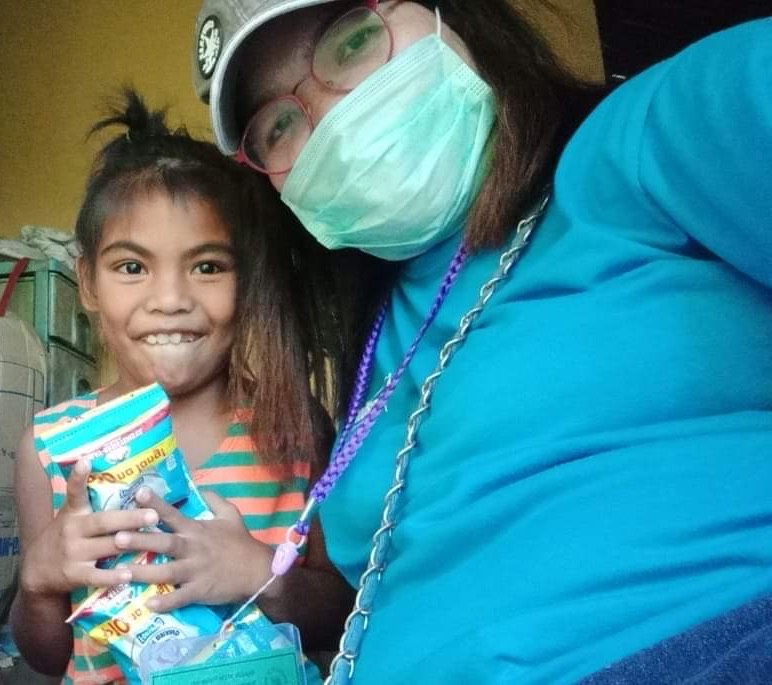 The Need:  Clean Water and Shelter

$6250 will enable Ronnalyn to re-establish her home (not shown) so she can resume caring for the poor.

Additionally,  families in towns like Jipapad will face severe illness or even death due to contaminated water. A $75 filter will provide safe drinking water for up to three families, sustaining them through this crisis and for many years to come. Our goal is to ship 200 of these filters to Eastern Samar in order rescue 3000 people.

Our partners will also distribute tarps to families in order to bring temporary relief from the elements. 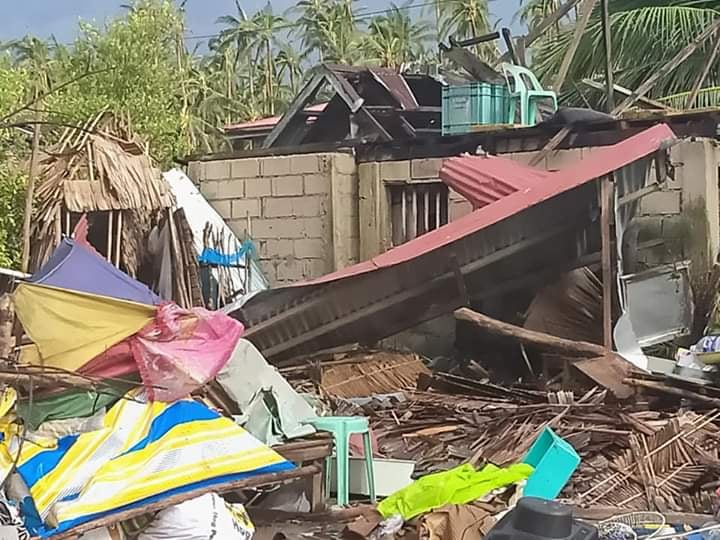 Will you help Ronalyn and her community recover?

Will you help her resume feeding for the poor?

Will you provide them with clean water?

Yes I want to bring hope to the Philippines!