We need your help to bring immediate relief to these riot victims.

We need your help to bring immediate relief to these riot victims.

Violence has Broken Out

Riots have broken out in New Delhi India.

Muslim protesters congregated in the streets as new legislation was released which discriminates against the muslim population.

Police were accused of turning a blind eye as these protesters were brutally attacked.

Since this first attack, many muslim homes and mosques have been burnt in the slums of New Delhi. 25 people have been killed and the public hospitals are overflowing with injured people escaping the riots. 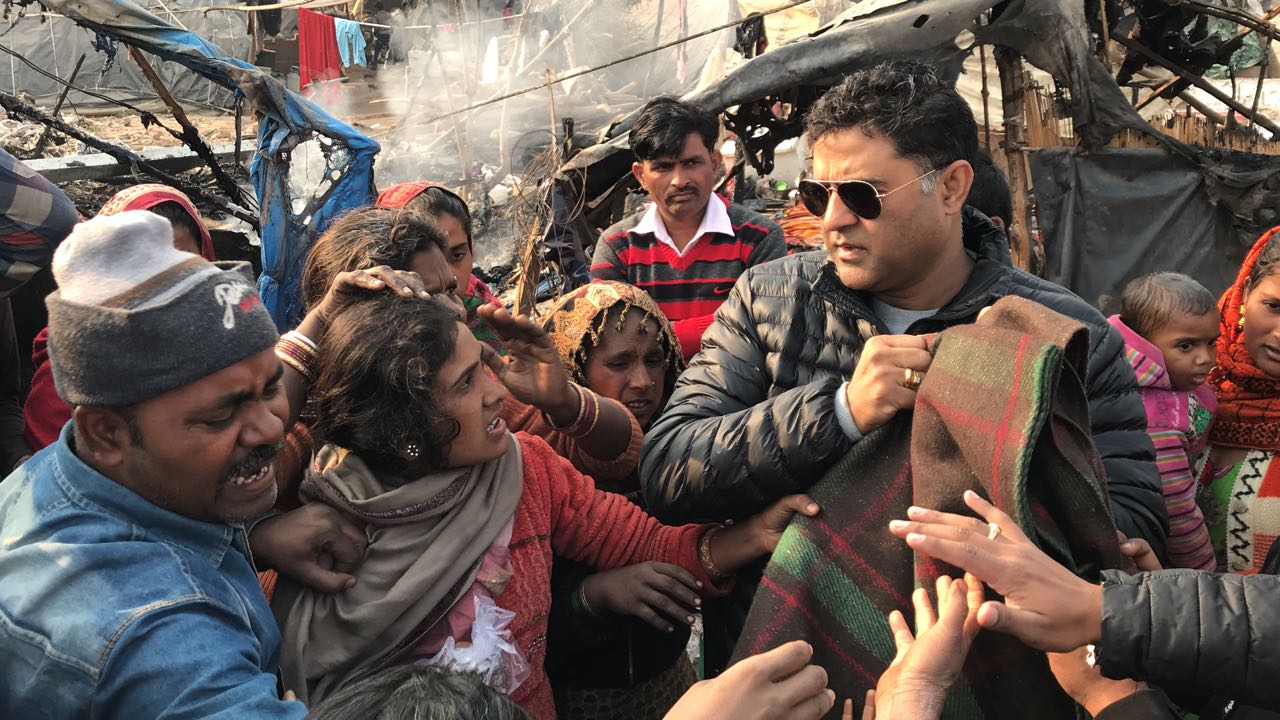 Will you join us?

Randeep is going to take a team to Delhi where they will minister the love of Jesus to hundreds of persecuted Muslims displaced by these riots.

They will provide meals and blankets. They will spend time with the broken and hopeless. They will listen to them and pray with them.

We can join our friends in India by helping them to purchase food and blankets.

“Feed the hungry, and help those in trouble.
Then your light will shine out from the darkness,
and the darkness around you will be as bright as noon.”

Thank you to all who participated in this effort! Read below to see all that we were able to accomplish...

Here is the first report from Randeep:

"So the first day we went to do the survey by the need was so great people in Bhajan Pura that we had to immediately arrange food for 1000 people we were able to feed 852 people.

Tomorrow we will go again and take more food blankets and clothes. Please keep us in your prayers police tried to stop us from helping them but we helped them any ways.

Please keep me in your prayers. I am emotionally drained out after hearing the stories of horror they faced."

The opportunities to minister to the riot victims appear to be suddenly limited. At this time our team is going to head back to home base and get ready for the Journey of Compassion team that will be ministering in the North next week. Let's celebrate all that God did in four short days! 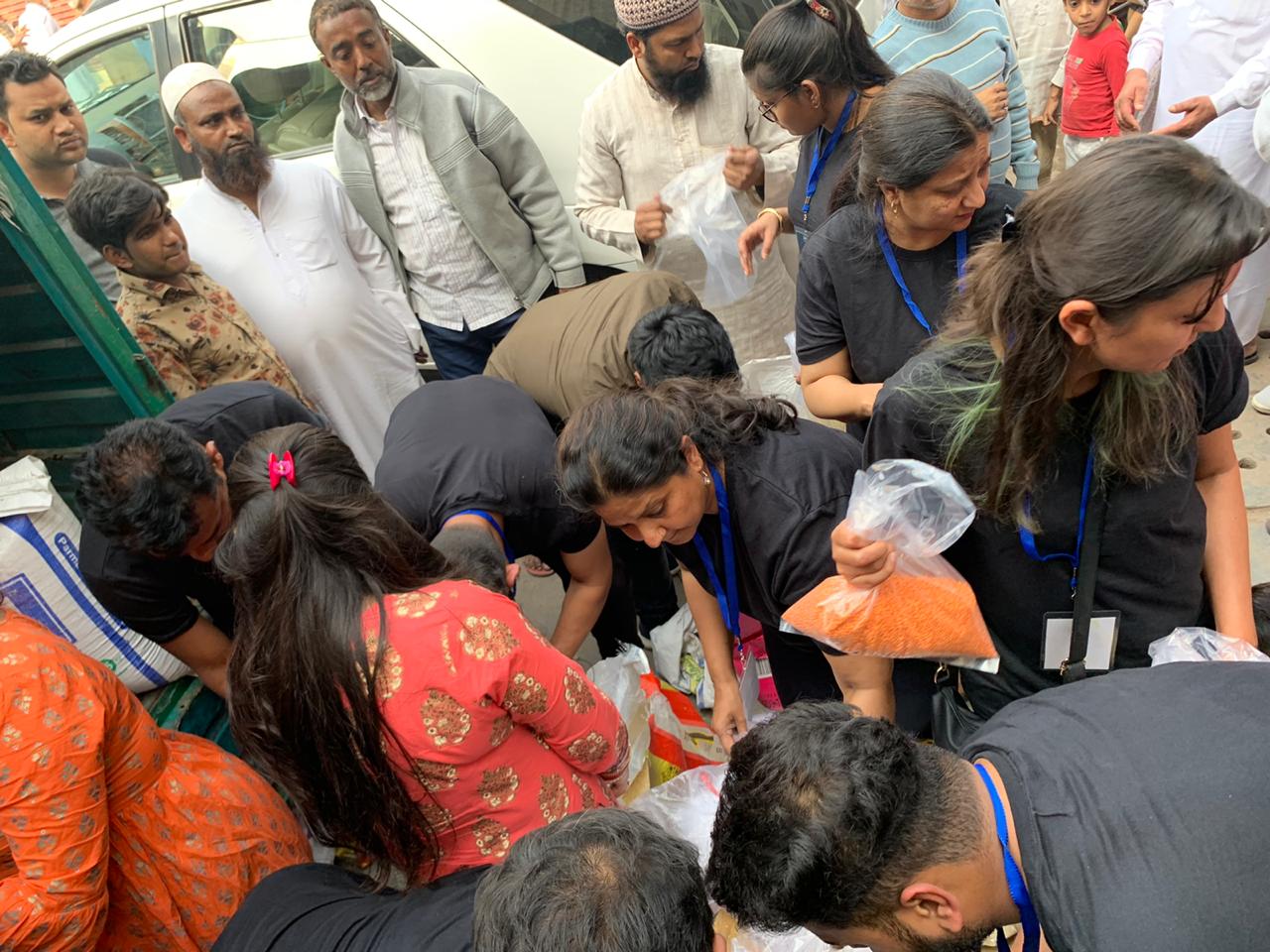 Yes I want to help riot victims today!
*all gifts from Canada, and the USA are tax deductible